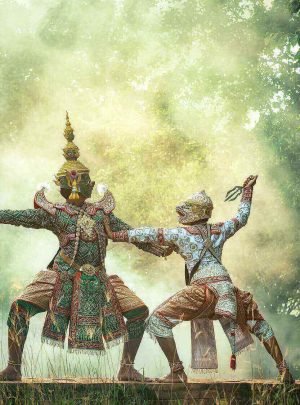 Tourism is travel for pleasure or business; also the theory and practice of touring, the business of attracting, accommodating, and entertaining tourists, and the business of operating tours. Tourism may be international, or within the traveller’s country. The World Tourism Organization defines tourism more generally, in terms which go “beyond the common perception of tourism as being limited to holiday activity only”, as people “traveling to and staying in places outside their usual environment for not more than one consecutive year for leisure, business and other purposes”.

Tourism can be domestic or international, and international tourism has both incoming and outgoing implications on a country’s balance of payments. Today, tourism is a major source of income for many countries, and affects the economy of both the source and host countries, in some cases being of vital importance. 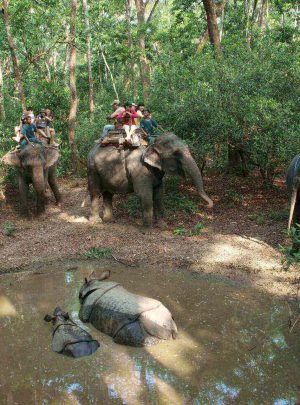 A is an overland journey, usually a trip by tourists to Africa. In the past, the trip was often a big-game hunt, but today, safari often refers to trips to observe and photograph wildlife—or hiking and sightseeing, as well.

The Swahili word safari means journey, originally from the Arabic meaning a journey; the verb for “to travel” in Swahili is kusafiri. These words are used for any type of journey, e.g. by bus from Nairobi to Mombasa or by ferry from Dar es Salaam to Unguja. Safari entered the English language at the end of the 1850s thanks to Richard Francis Burton, the famous explorer.
The Regimental March of the King’s African Rifles was ‘Funga Safari’, literally ‘tie up the March’, or, in other words, pack up equipment ready to march.

In 1836 William Cornwallis Harris led an expedition purely to observe and record wildlife and landscapes by the expedition’s members. Harris established the safari style of journey, starting with a not too strenuous rising at first light, an energetic day walking, an afternoon rest then concluding with a formal dinner and telling stories in the evening over drinks and tobacco.